In the past I have used a 4G T-Mobile hotspot, that was costing me about 50 a month for 10GB of data. But for that same 50 I could get T-Mobiles home internet. So I cancled the hotspot line and added the Home Internet for my backup internet. First they say there is no data cap like my 4g hotspot and it is 5G instead of 4G. I have tested it, my old 4G hotpost would only get to about 40 or 50 Mbit on speed tests, the 5g gets between 150 to 200 Mbit. So while my main internet (Verizon) is 1Gbit and works well, there are times when any ISP does go down, and it nice to have a backup internet. My router has both a WAN1 and WAN2 port, and can be setup for fail over. The router will auto switch over from the main internet to the failover internet within 30 seconds of the main internet going down.

I did not really expect to test it out so soon, but on Friday I did loss connection to my main internet, but I did not notice till I looked over to my router and saw the WAN1 port not flashing, while the WAN2 port was flashing. So it nice to know that it works so well I did not notice it till I looked at the router and saw the backup internet activity light was going off. This saved me from having to go into the office when my internet went down, I was able to continue to work from home since the backup internet picked right up with no problem (I went though 6GB in the time till the router switched back over, that would have taken 60% of my data on my old 4G hotspot if I had stayed on it, and it would have cut my productivity down since it would not have had the speed to do what I needed it to do)

So for the same price, I get a much better backup internet.

So in my journy of cutting the cable. I just setup a Plex server for my local network. I have a lot of mp3 still that I ripped from my CD years ago. Now I wonder if I can rip my DVD to the Plex server, not to replace them but to have them accessable faster over my local network.

For about 3 years I have had Cable TV (FiOS) but I been considering getting rid of it to save some money. About a week ago Verizon sent out a notice that they were raising the rates. So that put me over the line of considering it to pulling the trigger. For TV here what I have setup now. First years ago I signed up for google music, now defunct but google moved the subscription to youtube and they had the deal for as long as you keep the subscription you keep the intro price, so I have youtube premium. I also had Funimation and Crunchy roll even when I had the cable. To replace the cable, I picked up an indoor antenna (can not do an outside one as I live in an apartment) and it can pick up 11 local channels. I also picked up a Tablo Over the Air(OTA) DVR. Next I picked up a subscription to Sling Blue, and T-Mobile gave me a year of Parimount Plus.

To go with those subscriptions, I have a good sized DVD/BlueRay collection of both general shows/movies, and anima. I also still have my old VHS deck and my old VHS tapes, to watch too.

Along with all of those, I do enjoy watching twitch.

All in all, instead of having to pay more per month on the cable TV, I will be cutting my TV bill by 50 (this is after the free year of paramont plus is over, so for the first year it will be more saved)

Also over on the core cutting subredit, someone suggested pluto tv (a free service) and they have shows I would like to watch too. So I will not be with out TV entertaiment if I want. Plus since I play video games, read Sci-Fi books (have a nice sized collection) and Menga (I also have a good sized collection of this too) I should not be left wanting any entertainment. I also have other hobbies I can do, for other down time activities.

Along with all of this, since I have amazon prime for the shipping, they also throw in Prime Video, as service I have never used, but that option is also there for more shows/movies to watch.

Nice thing on the Tablo OTA DVR, I can access it over the netwrok so all 3 of my TVs can pull in the OTA TV via my home network, so I just plugged the attanna into the DVR, and plug it into my network and all 3 TVs have OTA TV via the Tablo app on my TVs.

Hit a big milestone on my weight loss yesterday

by Michael O'Connor
Categories: Misc (no other place to put this stuff)
Comments: No Comments
Published on: December 14, 2022

Images of my weight loss journey

by Michael O'Connor
Categories: Misc (no other place to put this stuff)
Comments: No Comments
Published on: November 27, 2022 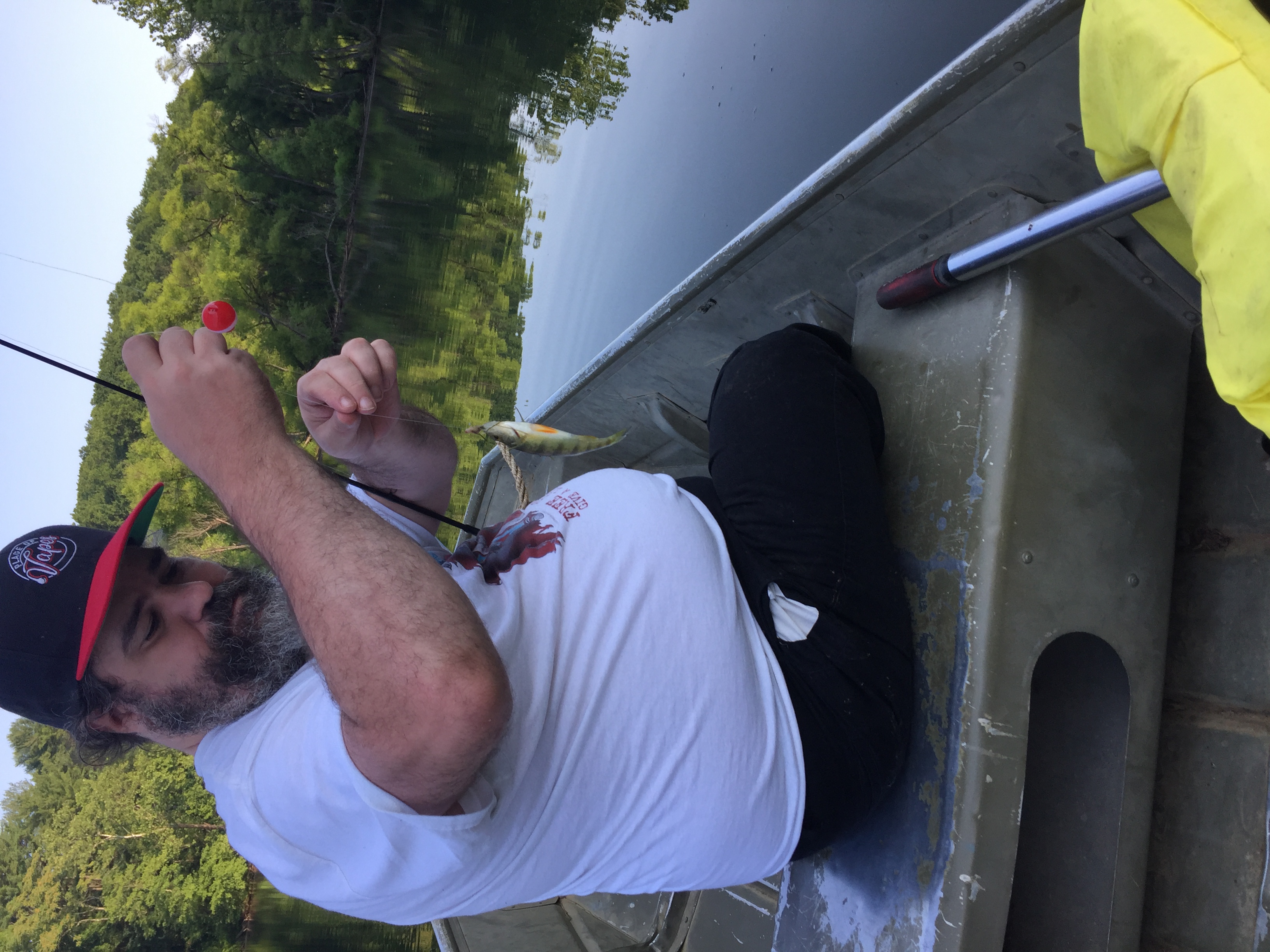 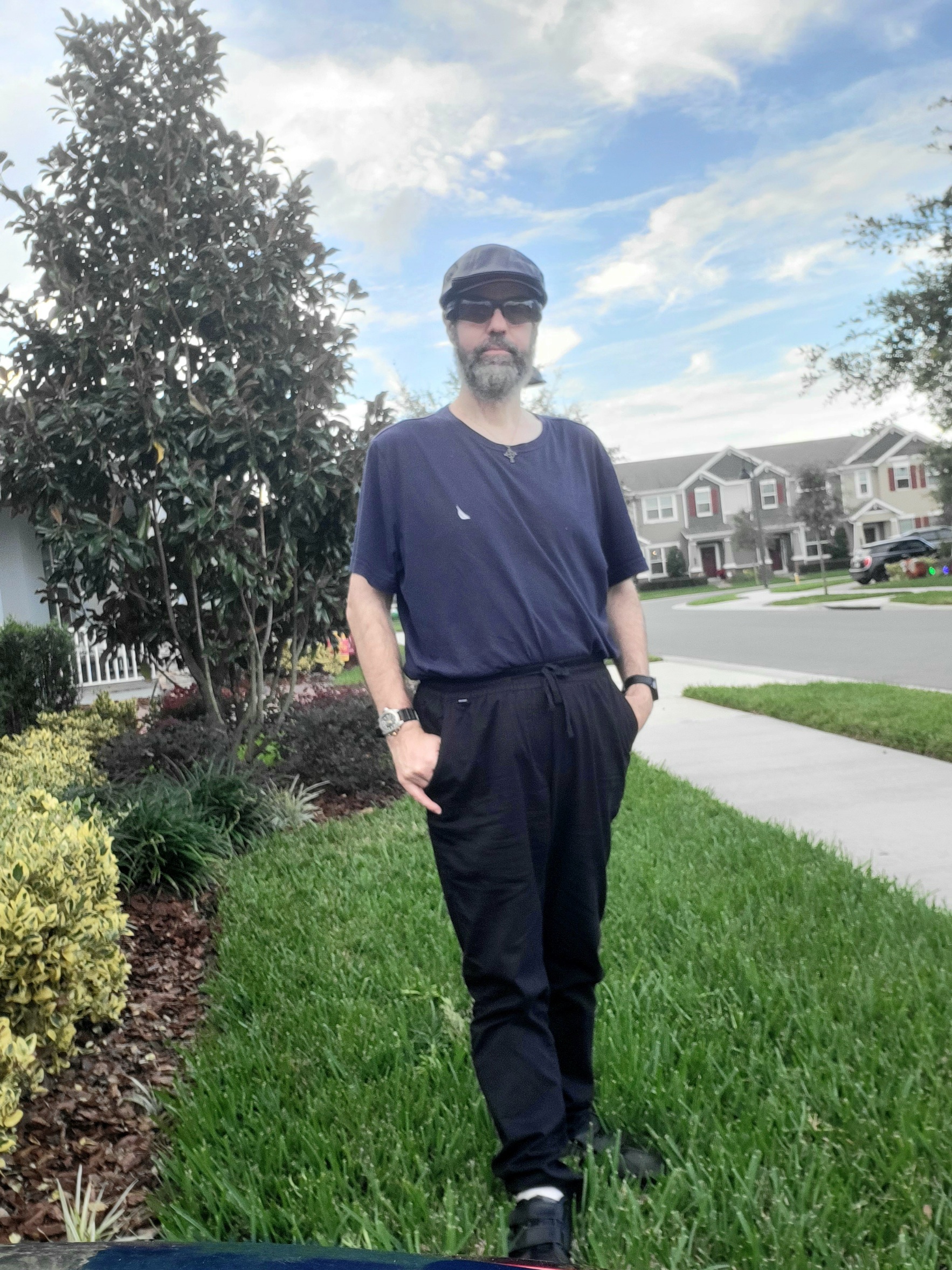 While i am still working on weight loss. This is what i look like now

Today I hit an important mile stone on my weight lost journy. Today I hit 154 pounds, why is this number an important one, it is because given my hight of 5 foot 6, that puts me at a BMI of 24.9, or stated otherwise I am no longer medicly over weight now, I hit the normal weight for my hight. My goal is still 125 pounds so I have 29 more pounds to go. But I am no longer over weight medicly. It been a long journy so far, as I started out at 300 pounds. So to date I have lost 146 pounds.

Tired of the incompantancy of bge

by Michael O'Connor
Categories: Misc (no other place to put this stuff)
Comments: Comments Off on Tired of the incompantancy of bge
Published on: October 2, 2022

Last week work sent me to training for Angular

by Michael O'Connor
Categories: Programming, Technology
Comments: Comments Off on Last week work sent me to training for Angular
Published on: September 19, 2022

First about a month ago where I work sent me to training for React, at that time after class I wrote up a a web site for my streaming stuff. While I did get it up, I was not fully happy with it, I don’t like the language of React it felt clunky and I don’t like how you have to put the HTML code inside the ES code area. Well last week they sent me to training in Angular. One thing I really liked was that the HTML and ES code are split between the files, so the code does not get ugly. So I fully rewrote the site in Angular. True there is more code then the React version, it a lot cleaner looking and more readable. And it feels it will be easier to update and implent more features for the site in the future, and it will be easy to add it to the site.

While I still prefure a language in the C family, between React and Angular I much more prefur Angular over React.

by Michael O'Connor
Categories: Misc (no other place to put this stuff)
Comments: Comments Off on Weight lost journy continues
Published on: September 18, 2022

Well as of today, I weighed in at 175 pounds, so as of today I have lost 125 pounds in this indever. I still have 21 pounds till I reach my goal. I will also say medicly once I loss another 25 pounds I will TECHNICLY no longer be over weight (according to the NIH for the US I should be between 114 to 154 pounds to be a healthy weight. I am only 5 foot 6 inch.)

Yesterday I tried on a pair of 36″ waist pants and while they were a bit tight, they did fit.

by Michael O'Connor
Categories: Misc (no other place to put this stuff)
Comments: Comments Off on The weight lost journy continues
Published on: September 4, 2022

Well as of Friday I weighted in at 185 pounds, and being at 5’6″ I can finally say I am no longer obese. I am still over weight, acourding to the charts I will be overweight till I hit 154 pounds. My goal is still 125 pounds. But for now I have lost 115 pounds from my hight of 300 pounds.

by Michael O'Connor
Categories: Misc (no other place to put this stuff)
Comments: Comments Off on Working on lossing weight.
Published on: August 2, 2022

I been for the last serveral months worked on lossing weight. I let my weight get out of hand, back on March 31 of this year I hit 300 pounds, and for someone that is only 5’6″ that is far to much. Today I weighed in at only 202 pounds. I still have a long way to go, but as of today I have lost 98 pounds. I still have 79 pounds to go, but at this point I am past the 1/2 way mark on the amount of weight I need to loss.

Nintendo proves the problem with the digial only future

by Michael O'Connor
Categories: Games
Comments: Comments Off on Nintendo proves the problem with the digial only future
Published on: April 7, 2022

Well the news lately is that Nintendo has shutdown the ability for people to download games they paid for for their Wii. So people gave money to nintendo for nothing. But with physical you don’t have to worry about a company just decided remove your rights for what ever reason. This another reason to fear the digital only future.

by Michael O'Connor
Categories: Misc (no other place to put this stuff)
Comments: Comments Off on Gas
Published on: March 10, 2022 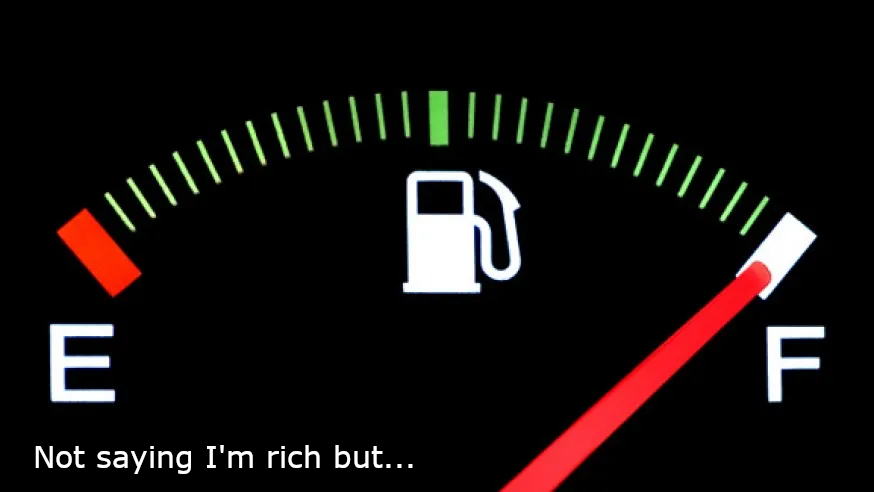 One nice thing about physical games.

by Michael O'Connor
Categories: Games, Geekdom, Technology
Comments: Comments Off on One nice thing about physical games.
Published on: December 31, 2021

The other day I was at a Retro game store, and asked the guy that worked there if they had a copy of Hydro Thunder a game I played a lot in the late 90s at the arcade when I was in colage. They did, true I had to buy a N64 for to play it, but here we are 20+ years later and I was able to get a game I remember and enjoyed. Now imagin if you will in 10 years someone looking to play a game they enjoyed in the past and also imagin it was a digiatal only game on the Wii, well that game is forever lost to history. But for me since I was looking for a game that had a physical game I was able to spend the money for the game (and in my case the money for the console also since I did not have a N64)

by Michael O'Connor
Categories: Games
Comments: Comments Off on Why I did not buy the new Diablo 2 that was release
Published on: October 8, 2021

For a while I was excited to get the Diabloe 2 game that they are releasing, but then I found out they will not be doing a physical copy. And that right there stopped me from getting the game. I will not buy a digital only game.